Congratulations to the 7th De La Salle Scout Troop who have won Scouting Ireland’s Phoenix Challenge for the second time. 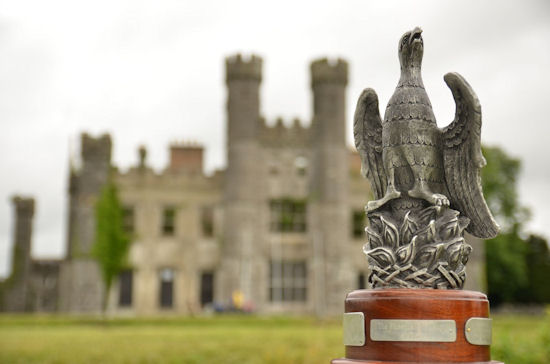 The Phoenix is the most prestigious event in the Scouting Ireland calendar and it took place this year at Castle Saunderson International Scout Centre in Co. Cavan from 15th to the 18th August. The theme of the event was ‘Peace’.  71 patrols from all over Ireland took part and to win it is a brilliant achievement by the team of Adam Hayes (PL), Matt Gaynor (APL), Alex Phelan, Philip Lawrence, Orla Burke, Eimear Costello, Cíara Murray and Niamh Burke. The ultimate win took a huge amount of training by the team and their leaders and a top class performance right throughout the weekend. The 7th DLS also took the award for the bases which is always a very tough task! 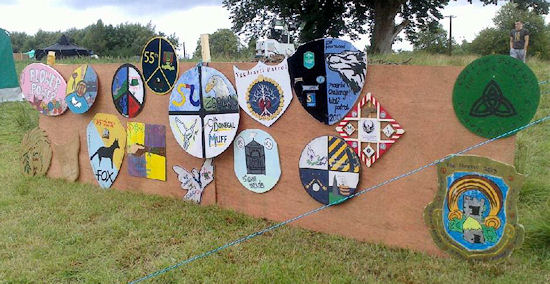 A huge well done also goes to the team from the 3rd Waterford De La Salle: Adam Murphy PL, Jennifer Drohan APL, Dale O’Sullivan, Annamae Smith, Megan Casey, Shane Burke, Clodagh Briggs, Becky Tubbritt McEvoy (pictured below) who finished in an excellent eighth place and indeed to all the teams from the Waterford Scout County including Ferrybank, St. Pauls, Ballygunner and Tramore who achieved the Gold Standard at the event. 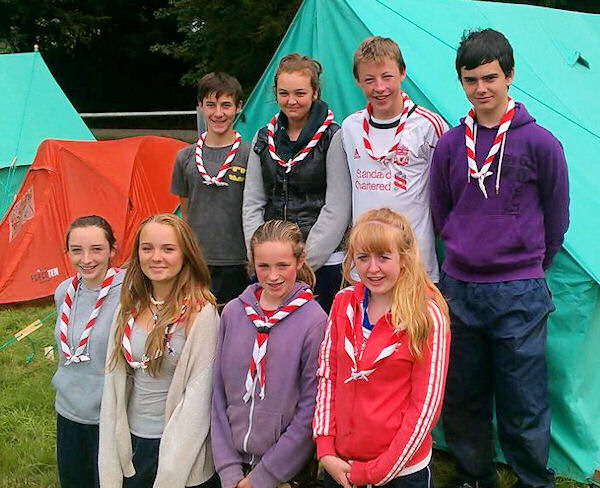 The 17th Waterford St. Pauls finished in second place and also took away the Campcraft trophy for the fourth year in a row – congratulations! 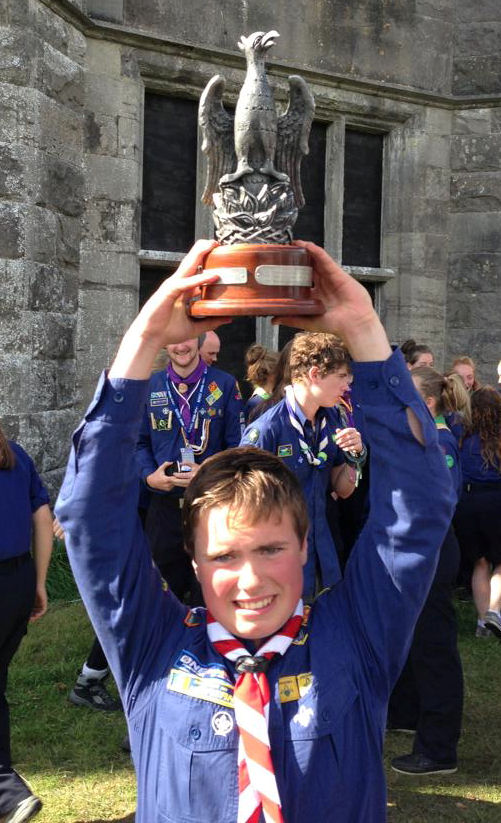 Back in 1961 the 7th had been the first troop from Waterford city to represent the diocese in the All Ireland Scout Craft Competition (the Melvin Trophy) at Larch Hill in Dublin and Waterford has seen many winners since that time, including the 3rd De La Salle in 2000, the 7th De La Salle in 2009 and of course St. Pauls on multiple occasions. 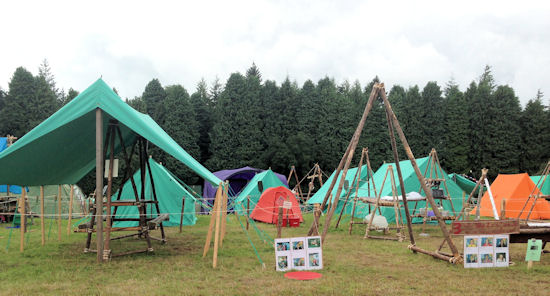 Group Leader David Collins said he was absolutely delighted with the achievement of both De La Salle teams at the event and he was thrilled with the win. On behalf of the entire De La Salle Scout Group he commended the teams and their leaders for their hard work and effort and expressed his congratulations to them on their success. He also thanked all the parents for their support and said that the win was a fitting tribute to our former Group Leader Liam Butler, one of the greats of De La Salle and Irish Scouting who passed away late last year. Liam would never miss seeing De La Salle take part in a Melvin Trophy and was a huge supporter of the annual scoutcraft event. 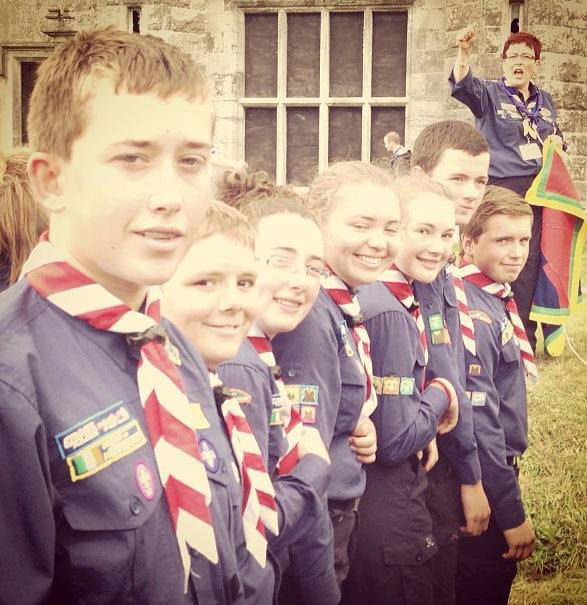 Overall it’s been another excellent day for Scouting in De La Salle and what a brilliant addition to our 85th Anniversary celebrations!