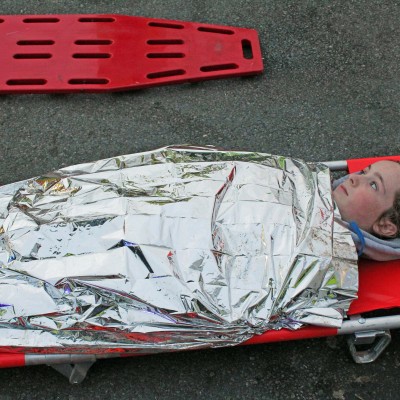 Click on any of the images to view them full size! 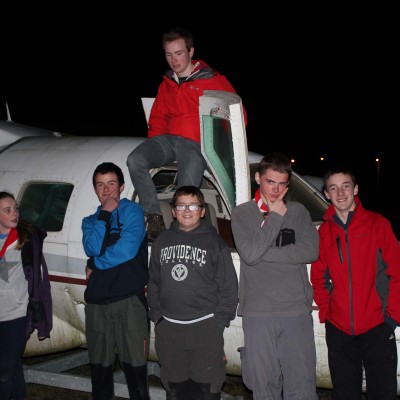 The scenario was that a plane had crashed into a small Scout Camp with around 36 casualties. Immediately the Waterford Airport Fire Services were on site to deal with the fire that had broken out. Afterwards the Order of Malta were on the scene providing all manner of first aid adn triage together with the HSE, and the Waterford Coast Guard with their awesome helicopter. The Waterford Search and Rescue search dog team were also out looking for any remaining survivors. The whole event lastest two and a half hours from crash to having everyone treated and fed. 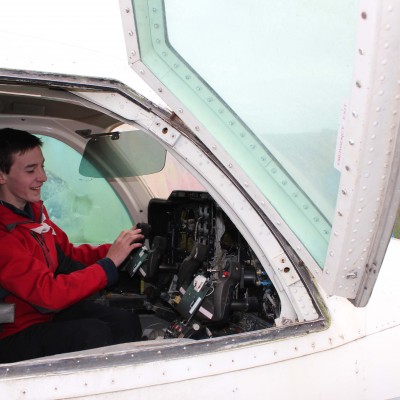 Thankfully all Scouts survived with mere broken bones, severe burns, and all kinds of pains and ailments.

Report with thanks to Oisin O’Byrne. 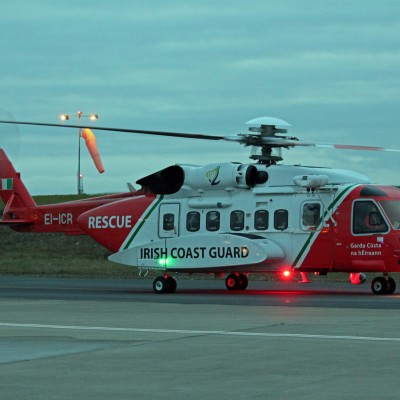