How did Scouting start?

How did Scouting start?

The Scout movement owes its origin to a book entitled “Scouting for Boys” which was written by Robert Baden Powell, a British army general and war hero. The book, published originally in fortnightly parts (though not with a free binder with part one!), related how the Scouting Skills he had taught in the army and tested earlier in 1907 on an experimental camp of 20 Scouts on Brownsea Island could become a reality for other young people. Through the pages of his book he so fired the imagination of young people that they started to form patrols which before long had sprung up all over the country. 3 or 4 patrols then came together to form a Scout Troop with adults to help in the training and running of activities. Baden Powell had no intention of starting a youth movement but Scouting grew rapidly and became known for fulfilling the needs and expectations of young people with adult assistance and guidance. 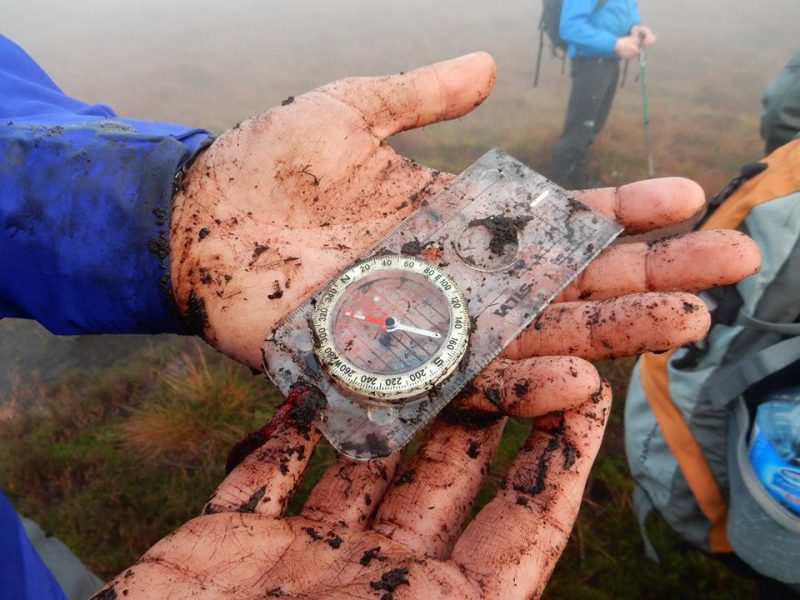