A Reflection on Scouting by Emma Riordan – Column

A Reflection on Scouting by Emma Riordan – Column 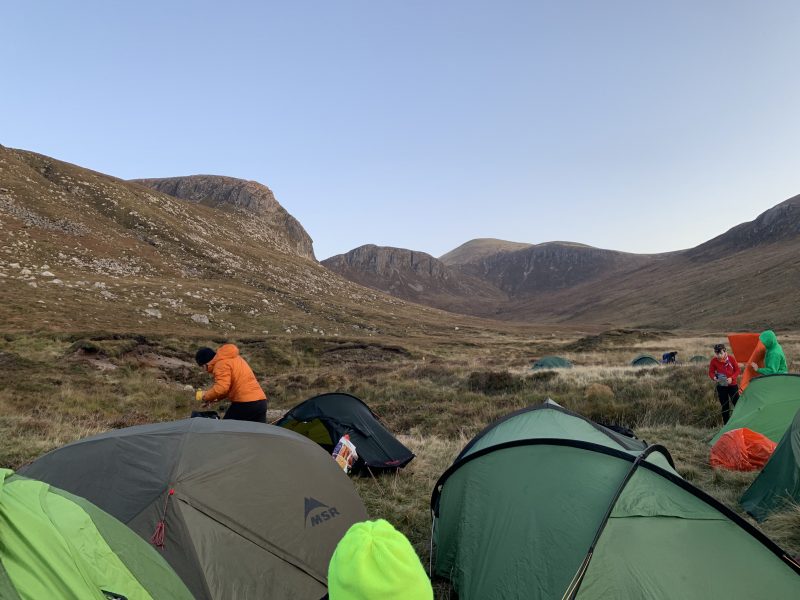 I have been a member of De La Salle Scout Group since I was six years old. I was always a very shy and quiet girl so when my dad brought me to my first Beaver meeting on my sixth birthday. I thought I wouldn’t enjoy myself. Fast forward fourteen years later and I am now a cub leader! They say when you find something you love doing, you’ll never quit. That’s the case for me and Scouts. 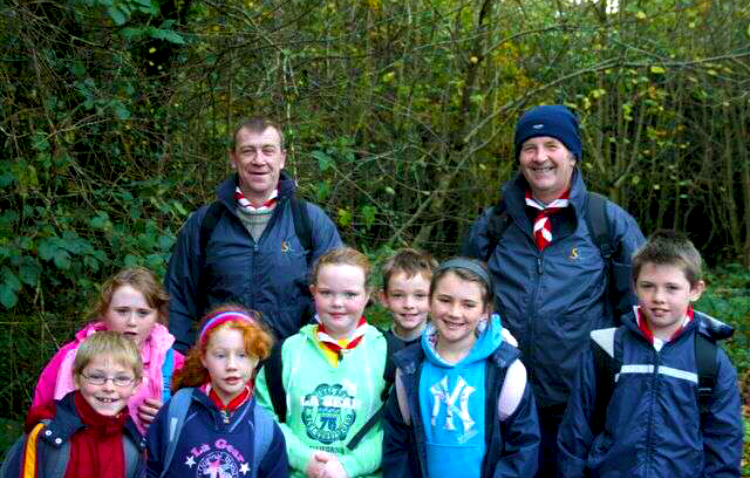 I remember going out to Faithlegg for the very first time with the Beavers, it was the night of Spraoi and we were told if we were good, the leaders had a huge surprise for us all. That night we were all told we were going on a hike, and after many complaints, we reluctantly left Faithlegg to walk up the Minaun. Little did we know, our surprise was to watch the firework display from the Minaun where we probably the best view ever.

I don’t remember much of Beavers, however my journey through cubs was that of an adventurous one. From absolutely crushing it at the county cub quiz, to the many imaginative adventures out in Faithlegg. One of the best Cub activities was the County Cub Fun Day, where each team had to dress up and complete bases throughout the day and be scored on a variety of topics such as teamwork, speed and communication to name a few. I remember one year we were told “If you earn silver or gold, we will take you to Dublin Zoo”, a promise the leaders would soon regret because when you give a fascinating goal to a group of eight to twelve year olds, you can be sure they will smash it! We ended up coming second in the competition and a few weeks later we were brought to the zoo. To me, the most memorable camp I have been on as a cub was our annual camp. We took a two-day trip to Cobh where Caroline had arranged a tour of the Irish Navy base on Haulbowline Island. We started off our trip by going to Fota Wildlife Park. Much of the day was spent here looking at the various animals and messing around with our friends. When we left and headed back to the den where we settled down and had our dinner followed by a talent show. The next day we were strangely tired (No we didn’t stay up all night, what gave you that idea?) but we powered through as a troop to go see the Naval base. After a very interesting boat journey, we got to see the ins and outs of the Irish Naval Service which to me was fascinating. Once we returned to the Den we settled down for the night and then headed home the following day.

Once my time had come to move up to scouts, I joined with my friends into the 7th. Little did I know this would be where I learned some of the most valuable skills I still use today. I had gotten involved in everything, from the weekly meetings to the annual camps. As a shy child, Scouts really brought me out of my comfort zone and helped me build confidence. I faced many challenges in Scouts and one of them was cycling to Inistíoge from the den in Stephens Street some 35 km, a bonus element to the challenge would be the fact I had only just learned how to ride a bike two weeks prior and only had one practice cycle to Tramore! After that, during Annual Camp, I was awarded my first badge to sew onto my uniform and from there on, I was determined to collect them all and level them all up! As my skills progressed, I began to take interest in the competitive side of scouts and trained with the older scouts on a weekly basis to take part in the Scout County Challenge. I competed in a total of three County Challenges and one Phoenix in which we proudly came 8th. Those long days of training during the summer months helped me build up relationships and build up my skills in teamwork and my badge collection grew even larger. Not only did we camp at home in Ireland, but after some planning, we held an annual camp in Blackwell Court just outside Birmingham for a total of ten days. Birmingham was one hell of a camp with an action-packed schedule, from kayaking in the nearby lake facility to a daytrip to Alton Towers. The camp itself will always remain in my memories as it was my first big adventure away from home by myself. 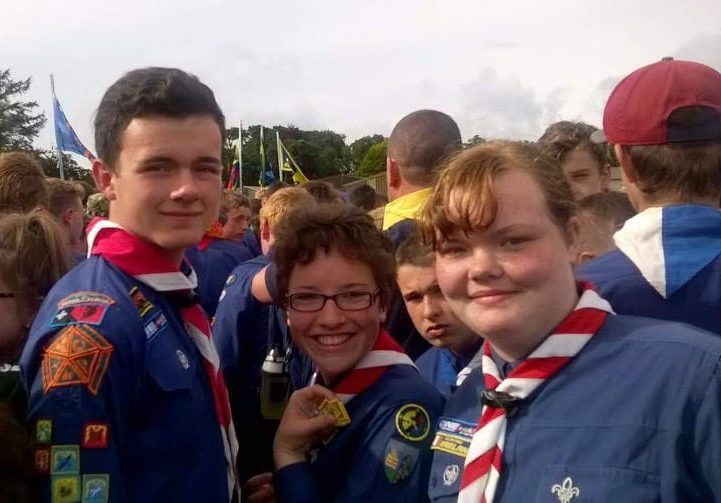 I eventually said my goodbye to scouts and moved up to ventures where I had the time of my life. I would come home from each meeting sore in the sides from the laughter. Ventures was much more relaxed in the meetings compared to scouts but the camps we went on were by far the coolest. We were given more independence and as a result my last annual camp with Ventures was to Brussels in Belgium. We spent four days in the city and got to see some of Brussels most famous attractions such as the Atomium, Little Europe and the theme park known as Bobbjaanland. Ventures also gave me the opportunity to complete my Venture Chief Scout Award. Working closely with the leaders over the course of a year, I had completed all the tasks I needed to. I was one of five total ventures across Ireland to be awarded with the Venture Chief Scout Award in 2019 and I am tempted to even go for my Rover one! Eventually the time came, and I grew too old to be a venture. Rather than leave scouting altogether, I entered the adult part of my scouting journey and joined the leadership team as a cub leader. I had worked with cubs before whilst I was a venture, lending the leaders a hand on camps and in transition year as part of my bronze Gaisce and I cannot express how much fun it was. I decided to return to the section that I grew up with and I am happily a leader in the 3rd De La Salle Cub Group. Since becoming a leader, I have been able to pass on the skills I learned in Cubs and help organise some memorable camps. Hopefully these cubs will one day return as leaders too! Scouts has helped me grow as a person in many ways and helped me build the skills that I still use to this day in my daily routine. Not only that but with scouts, I have made lifelong friends some of which I would almost call my family, I’ve even made friends with scouts from all over the world! Without scouts, I wouldn’t be the person I am today.

Emma is currently completing her Honours Degree in Creative Computing at Waterford Institute of Technology and is also part of the Social Media Team of De La Salle Scout Group.