How did Scouting begin in Ireland?

How did Scouting begin in Ireland?

Scouting quickly spread beyond England and within a few years there were Patrols and Troops in many countries including Ireland. Given the climate in Ireland in the first two decades of this century it is not surprising that to some Scouting was beleived to be too British and attempts were made to have the Fianna Eireann youth movement seen as the Irish equivalent of the mushrooming Scout movement. In 1927 however the Catholic Boy Scouts of Ireland (CBSI) was founded by a Dublin curate Fr. Tom Farrell. CBSI grew rapidly and was known as Scouting Ireland CSI until the 1st of January 2004 when Scouting Ireland was formed when the old association merged with Scouting Ireland SAI.  The new association has some 40,000 members in the 32 counties. It is open to all religious denominations and has a strong and increasing female membership. 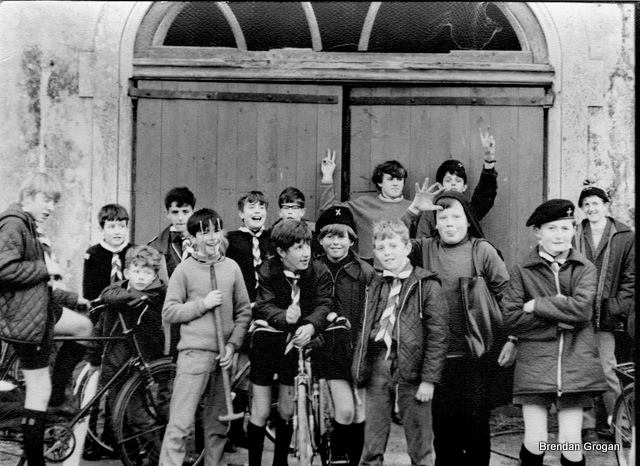