Four long distance hikers from the Waterford Scout County are just back from completing the Beara Way which is the best long distance walking route in Ireland. The Beara Way runs for 196km around the spectacular Atlantic peninsula shared by Cork and Kerry and includes circuits of Dursey Island and Bere Island. 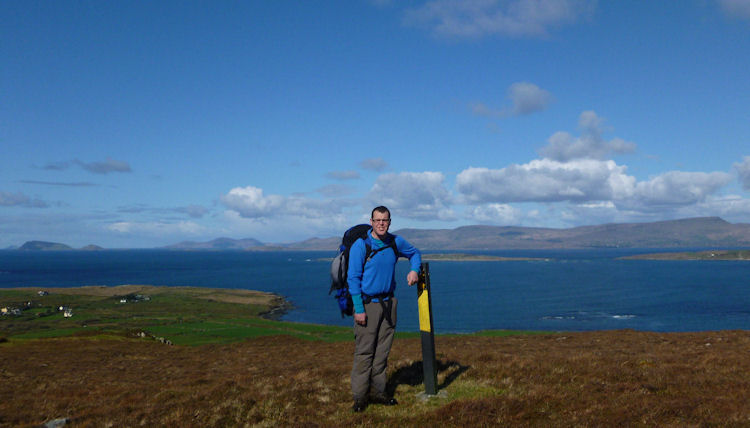 Eoin Kelly (3rd Cubs and DLS Rovers), Peter Murphy (7th Cubs), Colm Ennis (DLS Online Editor) and Barry Kelly (2nd Port of Waterford/Dunmore East Sea Scouts) completed the route on Sunday last after seven days of backpacking over 3 visits. The first three day leg took them the 84k from Dursey Head to Kenmare, the second took them the 75k from Allihies to Glengariff and the final loop last Saturday evening and Sunday took them the 36k from Bunane to Kenmare via Drombane and then to Glengariff. 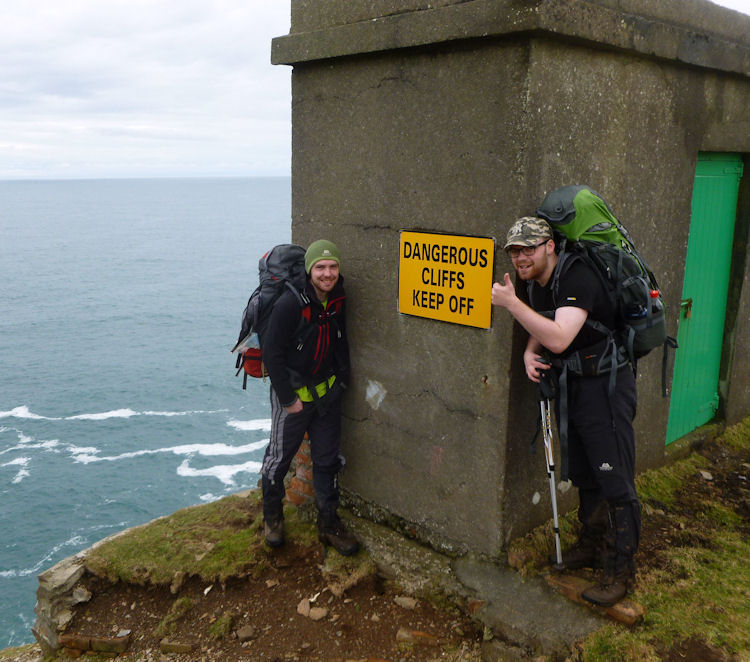 The last section included a bivy right on Kenmare Bay with Peter Murphy foregoing the lavish comforts of Thermarest NeoAirs and down sleeping bags by basically just lying in the bed of the river in a plastic bag. The total aggregate ascent on the route was 9812m (a bit more than the 5300m mentioned on Irishtrails.ie!) and during their walk the lads formed the official St. Patrick’s Day parade on Dursey Island (2012) and Bere Island (2013). 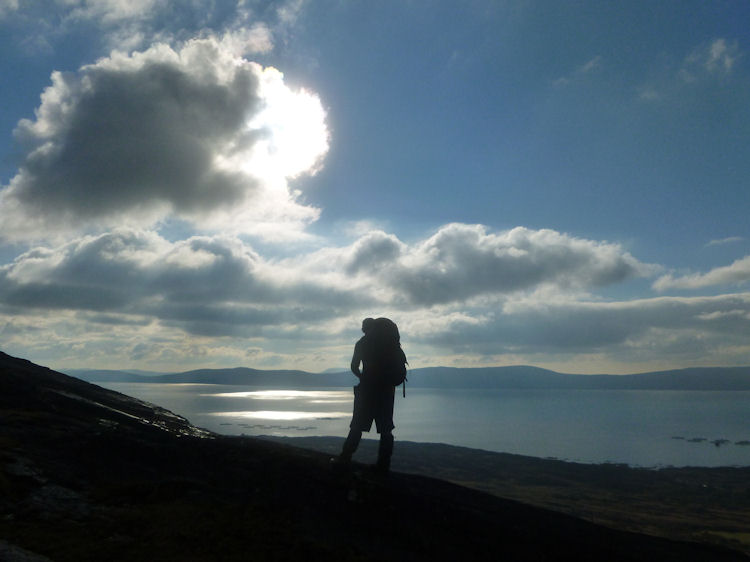 The route has so many highlights that it’s hard to mention them all. The loops on both Bere and Dursey islands have superb atmospheres; the route along the magnificently rugged west side of the peninsula via Allihies, Eyeries and Ardgroom is outstanding; while the leg from Castletownbere to Adrigole above Bantry Bay and under Hungry Hill is quite simply world class. 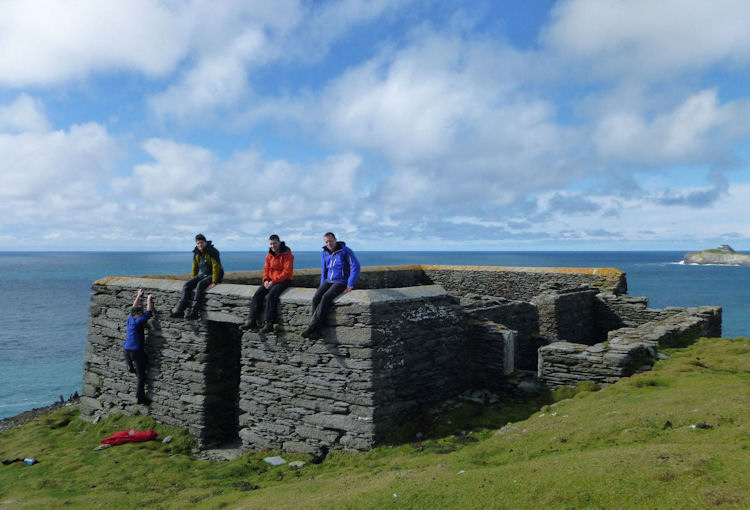 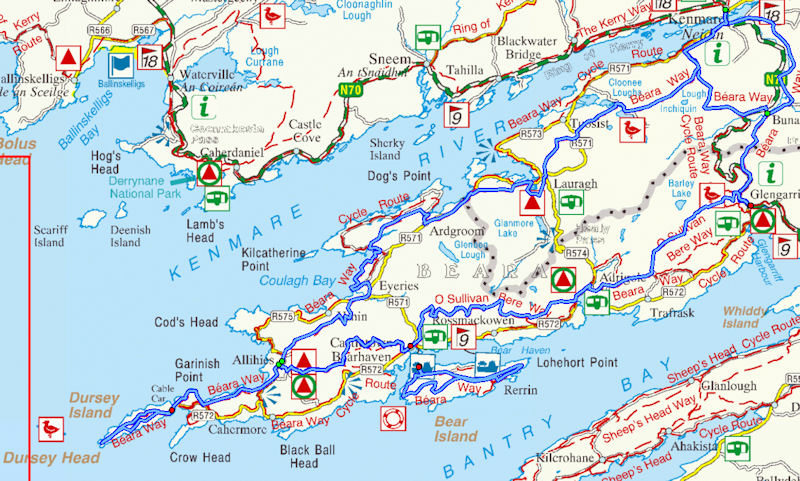 The Beara Way is also the starting point of both the 4900km E8 European Long Distance Walking Trail which runs all the way to Istanbul in Turkey and the recently developed Beara-Breifne Way. The latter runs 500 km north from the tip of the Beara Peninsula at Dursey to the Breifne area of Co Leitrim and Cavan. It follows the line of the 17th century march of O’Sullivan Beare, the last great chieftain of West Cork and South Kerry. We may someday report on the ultimate arrival of the lads at the terminus points of either of those routes. 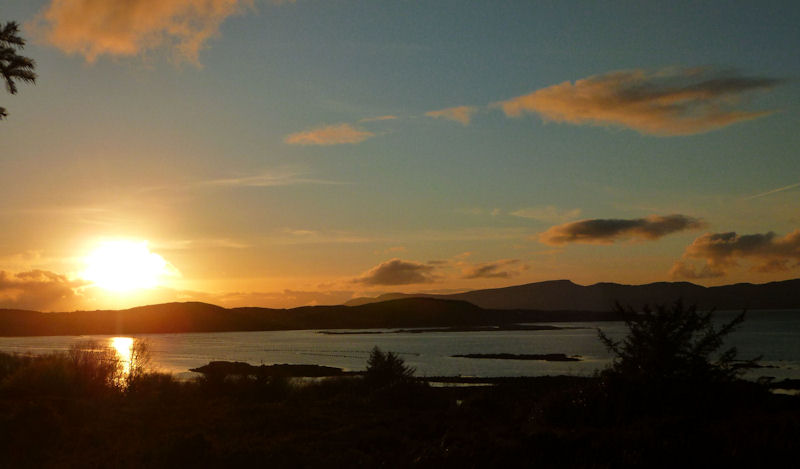