It is with great sadness that The De La Salle Scout Group can confirm the death of one of our leaders, Colm Ennis.

Only 37 years of age, Colm was killed in a climbing accident on Sunday on Dent du Géant, a mountain in the Mont Blanc massif range in France. Colm was a leader for over 16 years with the De La Salle Scout Group and was the Online Editor for all of our social media. It was Colm who inspired many young scouts through his years of mentoring to get out there and do something different, to push yourself to do more than the mundane.

The first ever Munster Mountain Pursuit Challenge took place in the Comeragh Mountains in 1992 and the De La Salle Contingent was lead by Patrol Leader Colm Ennis. He was awarded the highest award in Scouting, the Gold Honour Award on the 24th of November 2011 for his bravery shown during an accident in the Dolomites in Italy for helping to save his brothers life. This is the only ever presentation of such an award to date. Colm has gone home to be with his fellow Scouters. 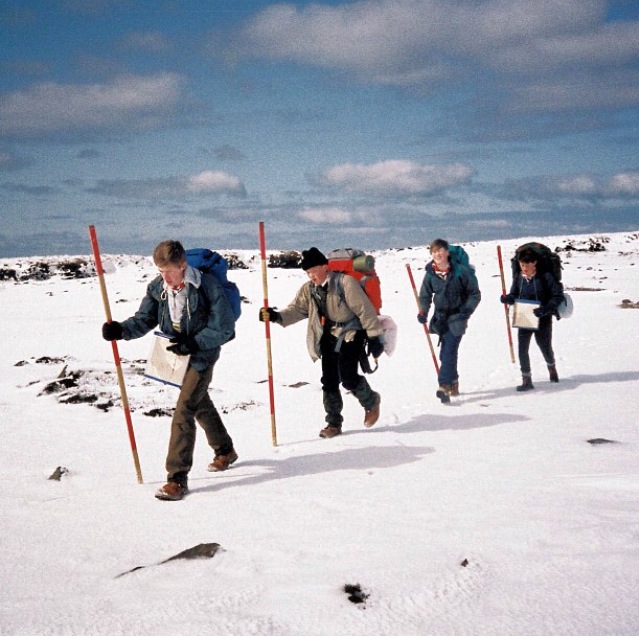 His friend Peter Britton also died in the accident. Our sincere sympathies go to the Ennis and Britton families and all their friends and colleagues.

The De La Salle Scout Pipe Band dedicated their performance last night, on the William Wallace Plaza, The Quay, Waterford to the memory of both Colm and Peter.