Congratulations to Councillor John Cummins who has been elected Mayor of Waterford City. 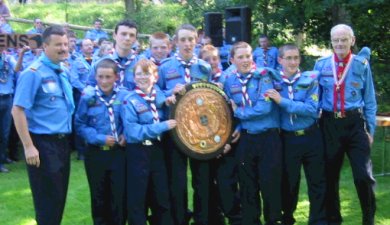