On Saturday 22nd of September 2012 the 7th De La Salle cubs went to Kilkenny scout den for an over nighter and this is what we got up to. Saturday was a busy and fun day for everyone. We started off playing out in the field with our friends. Then our leaders Paul, Sile, Billy, Peter and David taught us how to make a fire with flint and cotton. This is much harder to do than it looks and some of us had trouble with it. We also learned how to boil water using a trangia and we did some tent pitching. After the cub work we had our lunch and we all enjoyed it.

Then we walked across the road to Kilkenny Castle. The park around the castle is really nice and the castle is huge. We had great fun playing in the playground. After that we walked into town and bought sweets in a sweet shop. When we got back to the den some of the cubs had to make dinner and the rest of us went outside to play games like soccer, bomb and frisbee. By the time dinner was ready we were all hungry. It was lovely. We had a choice of chips, spaghetti, sausages and chicken nuggets- yummy! After dinner we went on the climbing wall. It was brilliant. We all had great fun, even if some of us were a bit nervous in the beginning. Later on, Peter set up a game outside in the field with horseshoes and sticks.The sticks are in a line and you throw the horseshoes around the sticks. It was lots of fun. 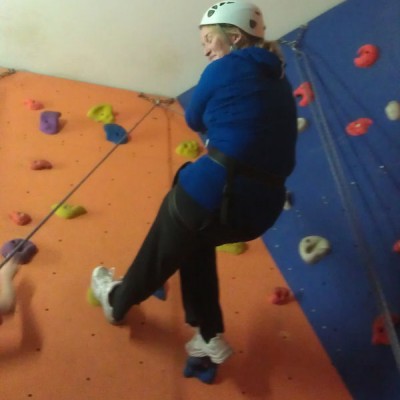 Then when we were finished playing outside we came in and watched a movie called “The Three Stooges” When the film was over we talked for a while and then went to bed where we all slept soundly …………ye right. 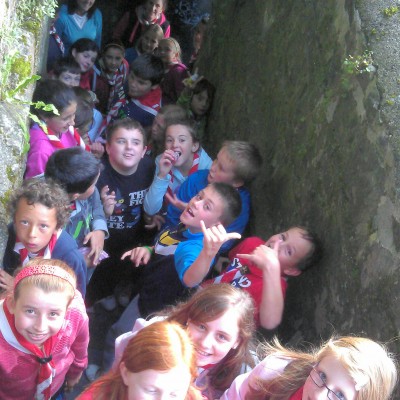 Sunday:  For breakfast on Sunday we could have toast with jam,butter or chocolate spread or you could have a cereal. We also made tea and coffee for the leaders on Sunday morning and hot chocolate for everybody using the trangias. Then our leader Paul turned on the movie called Avengers Assemble.

After the movie we did some work with flint and cotton. When the cotton was gone we were allowed to go and play in the field. After playing some of us did the climbing wall again but we were only allowed to go sideways as we had to stay down low. At about 12 o’ clock the parents started coming and it was time to go home after a great weekend. 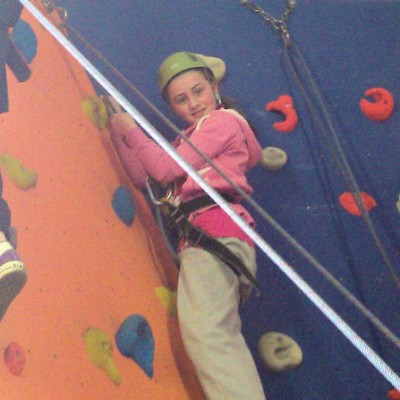