As per the norm, 2012 in De La Salle Scout Group has witnessed all sections within the group being extremely active with the Leaders organising and running top quality scouting programmes within their respective sections. Already we have some highlights and milestones achieved.

• We were the 1st Scout Group in the Waterford Scout County to be awarded the “Up and Running” badge for the successful implementation of the new One Programme for youths.

• Our Venture Scouts hiked across the Highlands in Scotland through snow and ice guided by our experienced Venture Scout Leader, Eric Whelan. 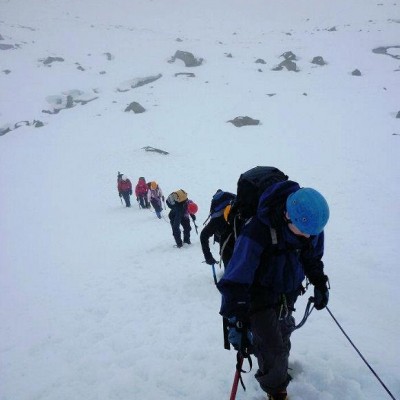 • Again our Venture Scouts were at the fore front of scouting in Waterford when they built a 20 foot replica of Reginald’s Tower and pushed it along the parade for St. Patricks Day.

• Both Scout Troops were successful in qualifying to represent the Group at the Phoenix Challenge in August. The Phoenix is the equivalent of an All Ireland Final where the top Scout Troops compete against each other and put their skills and training to the ultimate test.

• We had 3 members of the Group shortlisted in the City Youth Awards, Tara O’Neill, Chris McAuliff and Emer Costello, Tara was awarded the prize as the winner for Education and Development of Young People and Emer won in the Arts Category, Congratulations. Well done to all. 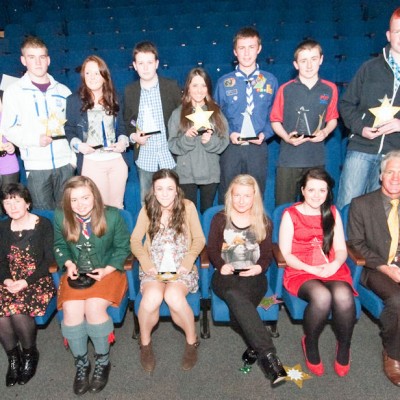 • Currently we have a competition taking place for the best design for a new Group Badge, so watch this space.

• The Pipe Band received a formal Mayoral reception for their contribution to the community of Waterford. 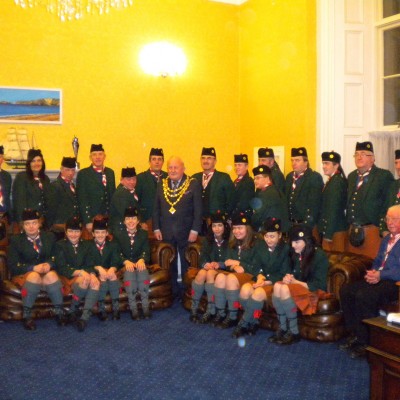 These are only the highlights, however a lot of work and time is given by all the Leaders in the group and without this, the Group would not be where it is today as one of the most active and successful Scout Groups in the Country. 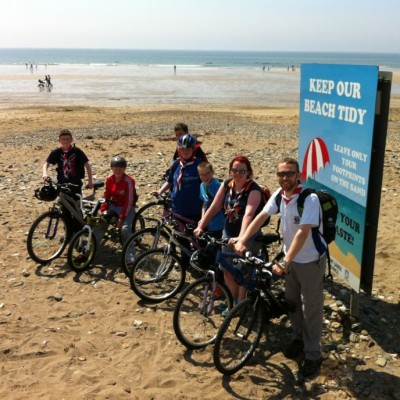 The 7th Scouts out to Tramore and back for a quick cycle!

A Big Thank You to all for your time and commitment. 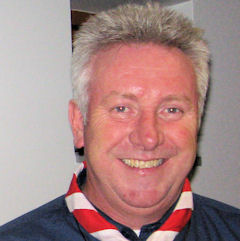