From Wisconsin to Southampton, New Zealand to The Windy City and Hong Kong to Graigenamanagh they came to hear the De La Salle Scout Pipe Band at the William Vincent Wallace Plaza in Waterford City last Monday night. It was just one of the public engagements which the band play at public venues across Waterford City during the summer months.  Thanks to all who supported the band by purchasing our CD. 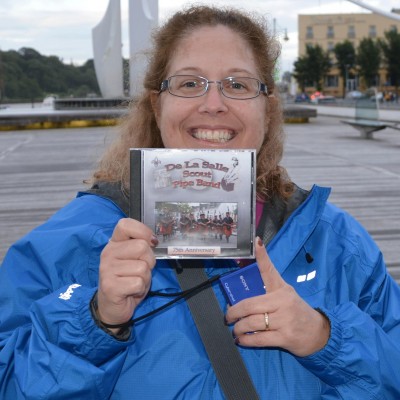