13th DLS Scouts – Who are the Leaders?

13th DLS Scouts – Who are the Leaders?

This February we will reopen our third Scout troop

(the 13th De La Salle). So who are the leaders behind the new troop and what are their backgrounds? 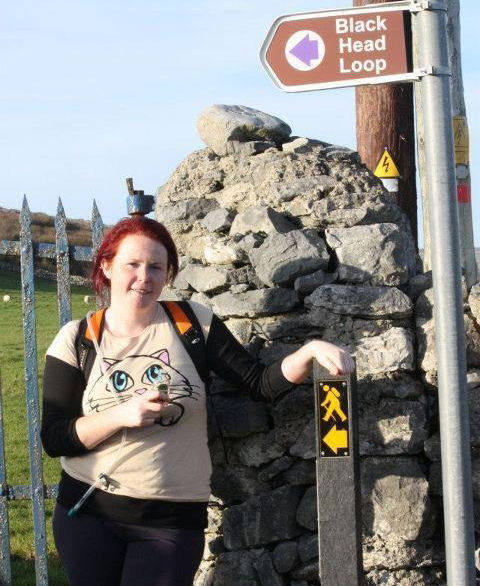 Tara O’Neill is the new section leader. Tara first made her mark on scouting many many many years ago as a cub with Kilmacow Scout Unit back in the early 90’s, since then she has tormented most people in Scouting Ireland but has a fine array of skills and knowledge, she is a dab hand with a marker pen. 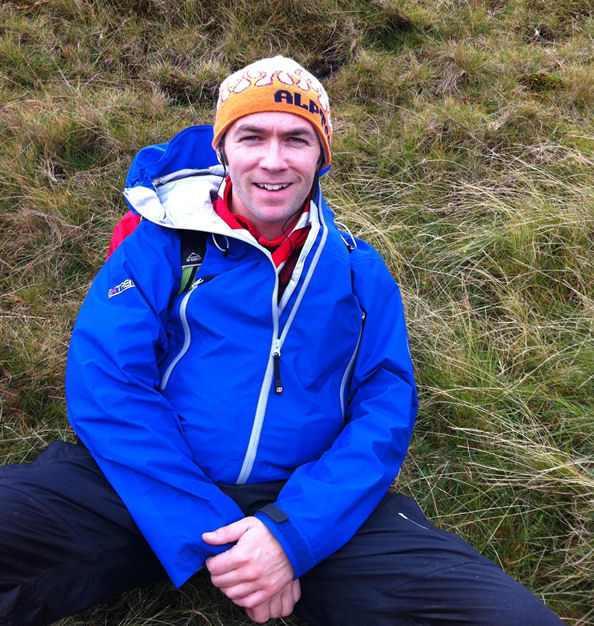 Patrick Kelly AKA “doc” is the resident doctor of the troop. Paddy joined scouts in the mid 90’s and a couple of years later went on to lead his patrol to win the Melvin (The All Ireland Scoutcraft Competition, Irish Scouting’s most prestigious event). He has been to and done everything scout related that is entirely possible on this globe. A handy man to have around on annual camp if there’s a hotel nearby, doesn’t like tents. 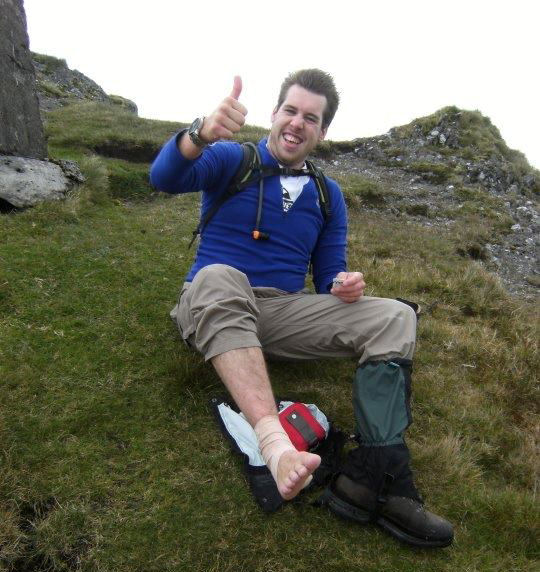 Seán Ó Gríofa : Joined De La Salle in the mid 90’s much to the annoyance of everybody. He has lasted this long and has built up a little knowledge of a few scouting skills. Quite good up the mountains and regularly brings teams of scouts up there. Hopefully some day he will use his high flying skills to bring us to far away lands like Africa or Kerry. 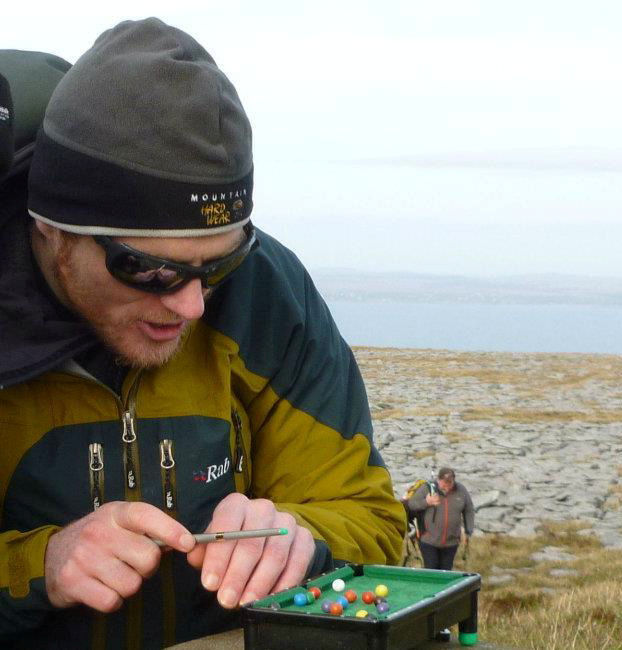 John Kinsella : John came to De La Salle as a cub in the early 90’s, he could never sit still and always wanted to be at altitude, not much has changed. A fast kind of mountain like creature, best to keep ahead of him. 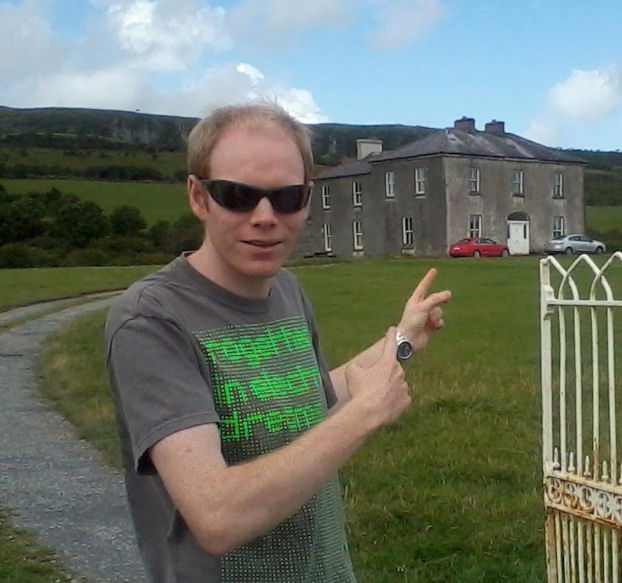 Colm O’h’Ogartaigh:Colm joined De La Salle as a cub in the mid 90’s with a shock of red hair, unlike nowadays. A good fella with the ropes, knows a thing or 2 about pullies aswell. Don’t ask him to cut any wood or to go to the shop, you may not see him again.

If you want to find out more about the 13th De La Salle Scouts drop Tara a line on 0868961610, send us a message on Facebook or tweet us @dlscouts